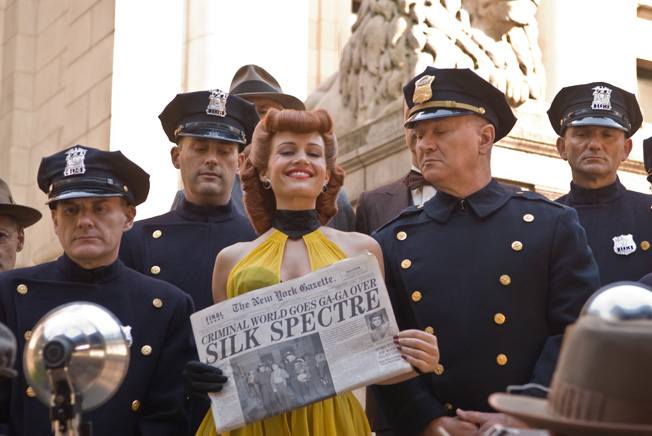 They were popular a generation ago, then they were outlawed. Now one of them, The Comedian, has been murdered. Rorschach, the member perhaps most feared by the remaining, now mostly underground clan, begins an investigation which will blow apart what everyone once thought of "Watchmen."