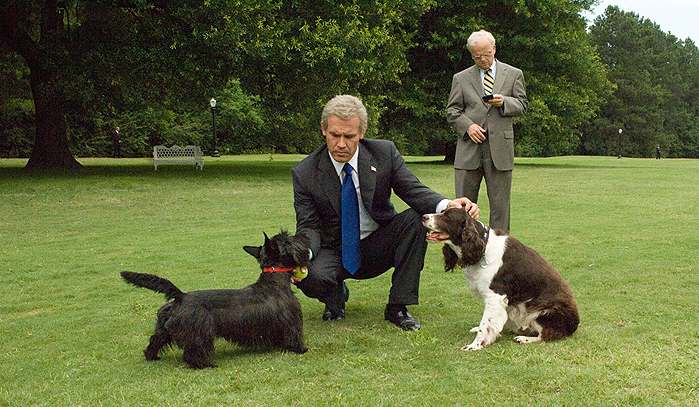 President George Herbert Walker Bush (James Cromwell, "Babe," "The Queen") held his family name sacrosanct and was and was appalled with the behavior of his namesake. With political hopes pinned on son Jeb (Jason Ritter, TV's "Joan of Arcadia," "The Deal"), imagine the surprise when the black sheep of the family turned himself around to become the 43rd President of the United States, distinguished from his father's term eight years earlier by his middle initial "W."