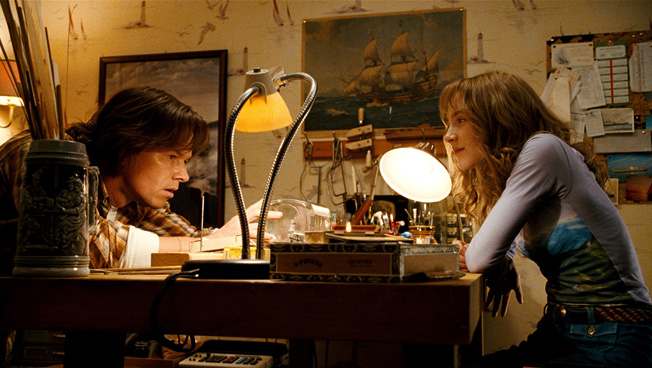 Susie Salmon (Saoirse Ronan, "Atonement," "City of Ember) was the beloved eldest of three children when she was murdered by a neighbor when she was just fourteen. The Salmon family is torn apart by her disappearance, her father Jack (Mark Wahlberg, "The Departed," "The Happening") obsessed with finding her killer, her mother withdrawing, literally, in grief leaving her hard drinking mother, Grandma Lynn (Susan Sarandon, "Bull Durham," "Enchanted"), to take care of her family. But Susie hasn't left them yet, and she lingers in the 'in-between' until she is sure they are ready to move on from "The Lovely Bones."