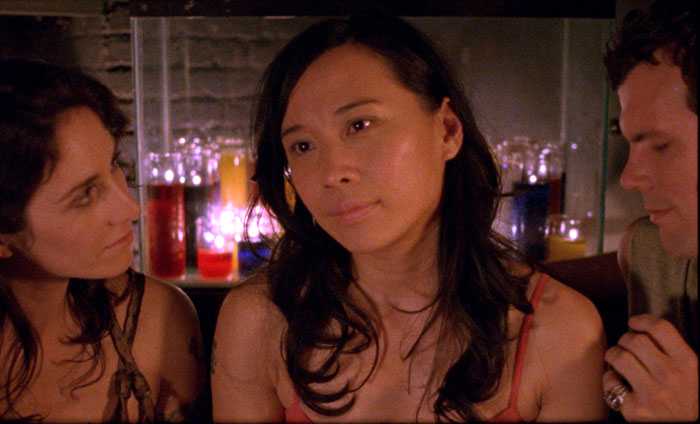 On the heels of his terrifically inventive and entertaining “Hedwig and the Angry Inch,” filmmaker John Cameron Mitchell delves into sexual dysfunctionality and experimentation among a tiny cross section of Manhattanites in “Shortbus.”