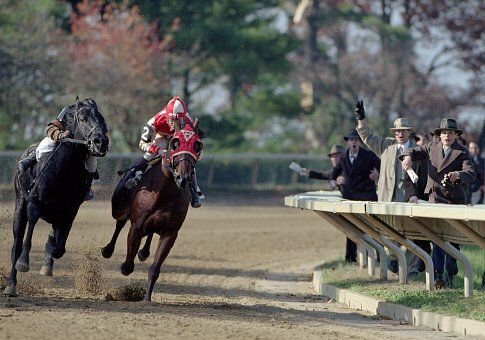 'And though he be but little, he is fierce." ( Jockey Red Pollard paraphrasing Shakespeare)