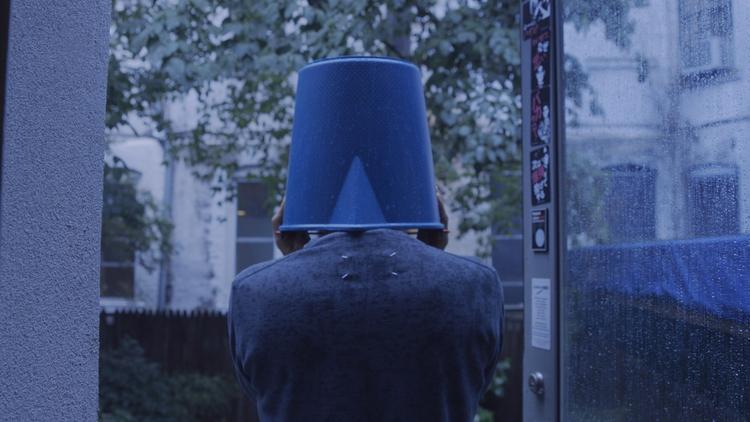 In 2012, director Stephen Nomura Schible, who grew up in Tokyo during the 70's and 80's, began making a film about the aftermath of the tsunami and Fukushima nuclear disaster in Japan. Although Ryuichi Sakamoto is a revered musician in Japan, its media is not responsive to artist activists, which Sakamoto had become. Schible changed course, focusing on the man whose experiences, including this one, are translated into his music in "Ryuichi Sakamoto: Coda."

Although Schible's entry into his own work is a bit bumpy, his change in course perhaps creating a wake, he gives us a moving and marvelous look at an artist and his inspirations through decades, from Sakamoto's 1970's techno-pop Yellow Magic Orchestra to the chorale he currently creates inspired by Tarkovsky's "Solaris." And if switching his focus from an environmental disaster to an artist protesting nuclear power in its aftermath wasn't enough, Sakamoto learned he had stage 3 throat cancer in 2014, midway through Schible's multi year shoot, lending an entirely new viewpoint to the artist's current work. Schible begins his film with a piano rescued from the tsunami, one whose 'ruined' sound we later see Sakamoto layer into his work. He also dons a hazmat suit to enter Fukushima's Restricted Zone, noting that it's time to speak up, 'we've been too complacent for the past 40 years.' The elegant Sakamoto, now white haired, gives a performance and we hear his unmistakable music from the film he starred in with David Bowie, "Merry Christmas, Mr. Lawrence." Sakamoto is hugely influenced by cinema, "Solaris" an obvious favorite (he composed several scores for Bertolucci, winning the Oscar for "The Last Emperor," most recently nominated for "The Revenant"). But he is also inspired by nature, walking into the woods to listen (a recording of his footsteps during that walk pops up later), entering his garden in the rain with a plastic bucket over his head. The erosion of technology was an inspiration in the 80's, a segment Schible accompanies with vintage video, Sakamoto colorfully made up in his new wave persona. Now he is searching for a perpetual sound, perhaps to ensure he leaves his mark? He demonstrates how the piano is incapable of this, then proceeds to draw a bow over the rim of a cymbal, delighting in the results. He plays a series of singing bowls, their sound sustaining. He travels to the North Pole and plays finger cymbals, but it is water that creates 'the purest sound.' After all these travels (Sakamoto lives in New York) and explorations, Schible gives us Sakamoto performing his chorale, 'Solari,' and it is magical, an insider's knowledge of its creation deepening our experience of it. Happily, this may not be Sakamoto's coda after all - five years after his cancer diagnosis, he is still with us. Grade: