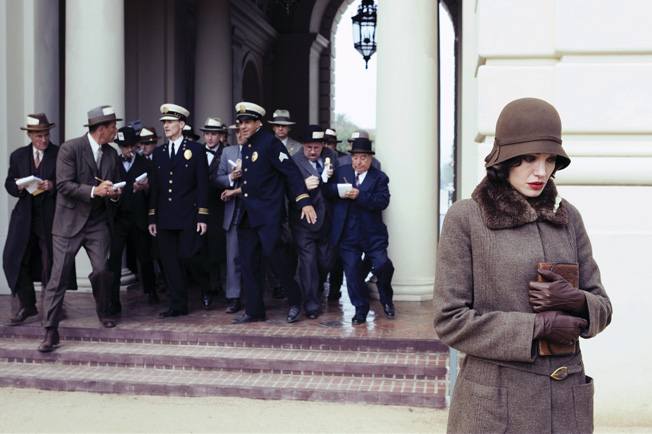 On March 10, 1928, Christine Collins (Angelina Jolie, "A Mighty Heart," "Wanted"), a telephone switchboard supervisor, was called into work on a Saturday. She told her 9-year-old son Walter (Gattlin Griffith) they'd go to the promised movie the next day and that she would be home before dark. But when Christine arrived home there was no sign of Walter. Five months later the LAPD found him in Illinois and amidst a promotional media opportunity presented her with a boy she insisted was not her son, a "Changeling."