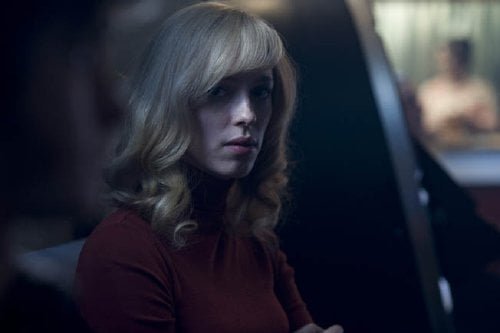 "To the North - where we do what we bloody want!" - a toast by West Yorkshire's Chief of Police 'So when someone kicks down your front door, kills the dog and rapes the wife, who you gonna call?' - Peter Hunter questioning the Reverend Laws 'Well it certainly wouldn't be the West Yorkshire Police - they'd already *be* in there, wouldn't they!' - Laws' response