Mark Felt: The Man Who Took Down the White House 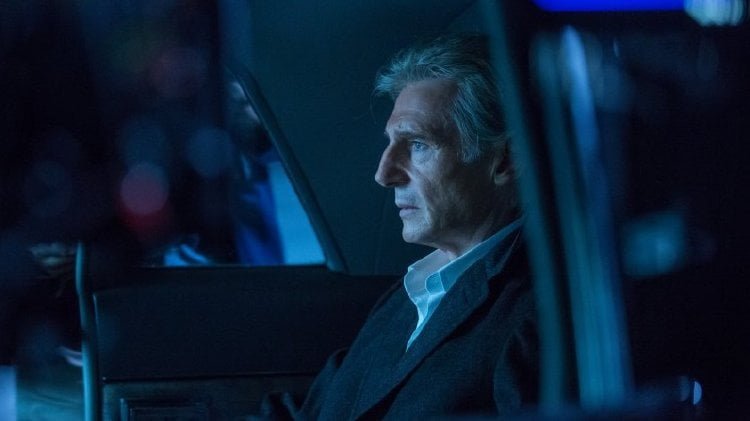 On 17 June 1972, a break-and-entry into Democratic National Committee headquarters at the Watergate complex in Washington was the beginning of the end of the presidency of Richard M. Nixon. Instrumental to this downfall was the direction given to Washington Post reporters Bob Woodward and Carl Bernstein by a source known only as “Deep Throat.” The man behind that voice tells his story in “Mark Felt: The Man Who Took Down the White House.”

If you are expecting “Mark Felt” to give you the lowdown about Deep Throat and all the machinations that brought down the Nixon White House, you will get something quite different. Sure, you see Felt (who was finally identified as that infamous informant after his death) and his clandestine meetings with Bob Woodward, but that is just a small part of the former high-ranking FBI senior agent’s life in the bureau, up to and through the Watergate debacle and beyond. “Mark Felt” is a film about politics, not investigation, and is a fair account of the agent’s life before and during Watergate, how he learned of the cover-up, the money and the political intrigue. But it also deals with the personal aspects of his private life, especially the disappearance and possible involvement of his daughter, Joan (Maika Monroe), in the Weather Underground bombings of federal facilities. A good portion of “Mark Felt” also revolves around the ambitions of his wife Audrey (Diane Lane), too much to my mind, but it is an adaptation for Felt’s autobiography so I guess he can tell his story any way he wants. Director and screenwriter Peter Landesman adapts Mark Felt’s autobiography with a cast of familiar faces portraying the players in the Watergate scandal. L. Patrick Gray (Marton Csokas), John Dean (Michael C. Hall), Bob Woodward (Julian Morris), John Ehrlichman (Wayne Pere), Sandy Smith (Bruce Greenwood) are a few of the many characters in the greatest political scandal in modern American history. The filmmakers also include archival footage of Nixon, Walter Cronkite and Dick Cavett from the time to give the film verisimilitude. With the latest threat of political scandal in the US comes the constant comparison, in the news media, with the Watergate scandal, making “Mark Felt” timely in an odd way.