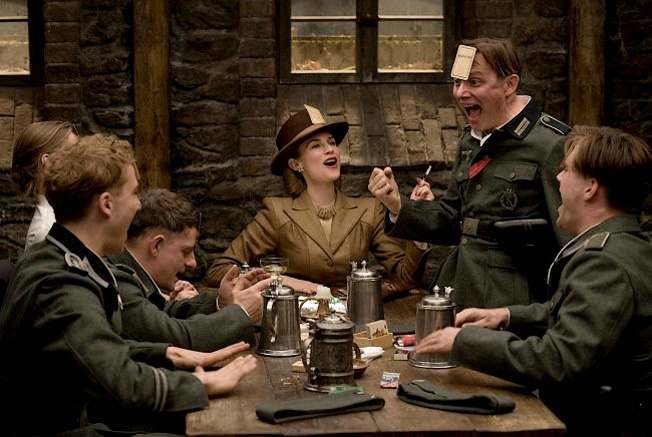 ‘Once upon a time in Nazi-occupied France.’ So begins the long awaited film by Quentin Tarantino about a small, ruthless and dedicated unit of Jewish American soldiers hand picked by their leader, Lieutenant Aldo Raine (Brad Pitt), during World War Two, for a very dangerous mission. They are to parachute into France just before the D-Day invasion and wreak havoc behind the German lines and show the enemy absolutely no mercy in “Inglourious Basterds.”