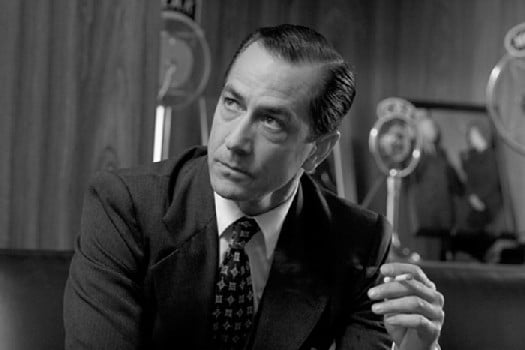 In 1953, television journalism was in its infancy. It was a time when the specter of right wing Red witch-hunts, led by Senator Joseph McCarthy, threatened to ruin the country. Men like Edward R. Murrow stood up against this injustice and demanded that secrecy and intimidation by the American government be stopped, using their new medium as their tool in “Good Night, and Good Luck.”