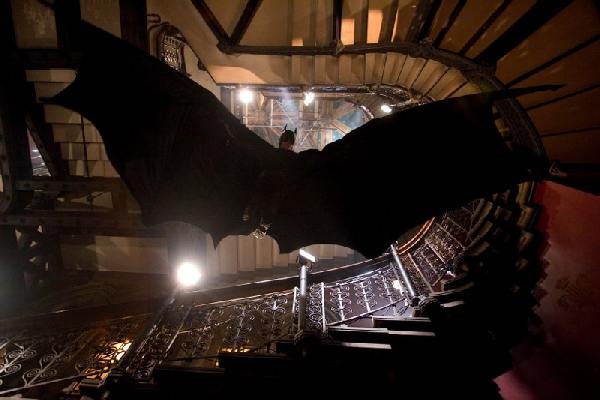 'Criminals are a superstitious, cowardly lot. So my disguise must be able to strike terror into their hearts. I must be a creature of the night.' – Bruce Wayne, AKA Batman, Detective Comics #33